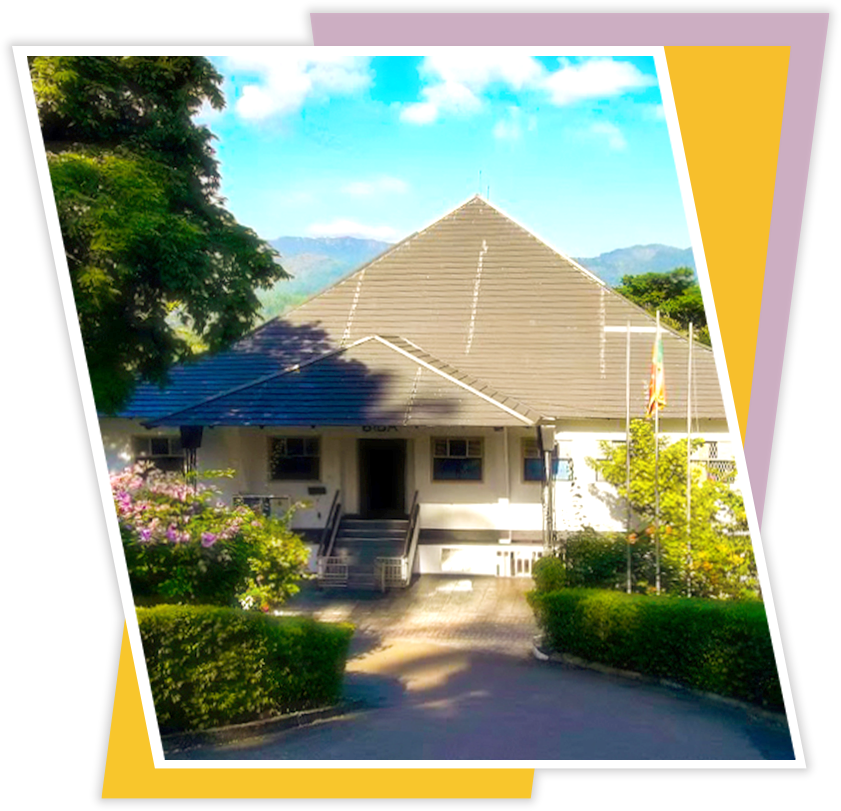 Sri Lanka International Buddhist Academy (SIBA Campus) is a non-state higher educational institute established in 2009 with the blessings of the prelates of Asgiriya and Malwaththa chapters. The incumbent Diyawadana Nilame of Sri Dalada Maligawa, pioneered the setting of this institute.

As the medium of instruction is English our products have had no obstacles in finding employment both in private and government sectors. We invite all categories of local and foreign students, eligible to receive higher education, to taste the beauty and eco-friendly monastic environment of a 27 acre land located at Kundasale, Pallekele, 08 kilometers away from Kandy. 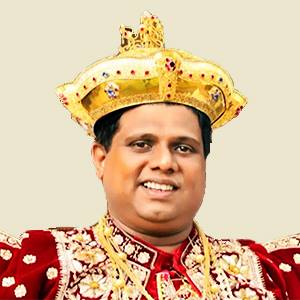 I am delighted to add a message to the new web site of SIBA which will be launched on 22nd December 2017. Birth of the SIBA was a dream of mine which came into a reality in 2009. The blessings of the late prelates of Asgiriya and Malwatte chapters along with several high priests of the two sacred temples immensely influenced me to accomplish this task. A request made by me to the Royal Norwegian Government was honored and the financial grant we received from them was fully utilized to build two hostels, a three storied building to conduct educational activities, and the administrative complex.

SIBA Campus is located in Kundasale, Pallekele, just 08 kilometers away from Kandy, on a picturesque 27-acre extent of land bordering the Kandy- Teldeniya highway, which belongs to Sri Dalada Maligawa. SIBA is setup within a monastic and eco-friendly environment. SIBA initially started its academic activities linked with Mahachulalongkornrajavidyalaya University of the royal kingdom of Thailand to award a Bachelors’ degree in Buddhist leadership aiming attraction of foreign Buddhist monks of neighboring countries towards the fulfillment of its vision.

However, it has now gradually grown up to match the 21st-century learning techniques in several other disciplines besides Buddhist Studies expanding to offer Masters’s and Ph.D. degrees. It is now rich with seven UGC-recognized degrees thus becoming the only private higher education institute in the Central Province of Sri Lanka with that status.